Home  Shop About Our Essences About Us Blog Contact Us 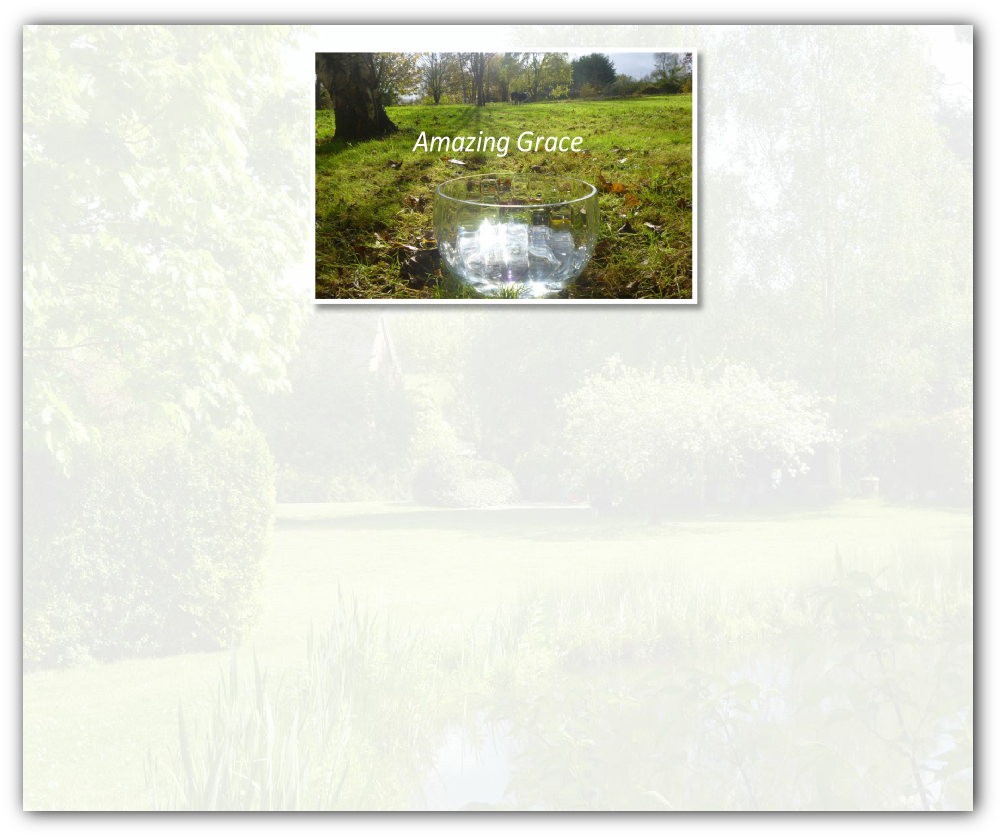 Angelic support of the Highest Order. Frequency of The Angel of Mons.

This essence was created at the 11th hour on the 11th day of the 11th month 2015. This time represents the moment at which the original armistice (peace agreement) went into effect on 11th November 1918 at the end of WW1.

Amidst a fierce battle at Mons in Belgium in 1914, thousands of soldiers witnessed the skies parting and a Host of Angels descending. Standing fast between the British and German armies, the Angelic forces put up their arms to motion that all fighting must stop – and it did. That day, many, many lives were spared for both armies.

Thousands of eye witnesses of all nationalities testified to this sighting, but neither the British nor German Armies ever formally acknowledged the event. As history progressed, those who had seen the Host of Angels referred to them as The Angel of Mons. The eye witness reports had an extraordinary consistency about the Angelic sighting, although it became marked down as hallucinations and wishful imagination by officials of the day, to be dismissed as fanciful illusions.

This essence is, quite simply, Angelic support of the Highest Order. Like the Host of Angels descending over the battlefield in Mons, Amazing Grace brings us the reminder of the infinite support available to us at all times. And the reminder that it is time to shift our collective focus from fear to Grace and Light.